On May 7, the first FinTech in Africa conference in Hong Kong was held at HKU. The South African Consulate General, the Fintech Association of Hong Kong, Acorus Capital and the Asian Institute of International Financial Law (AIIFL) collaborated to bring the Conference to HKU campus.

One of the key themes was to discuss how FinTech can be used to provide the world’s unbanked population with access to financial services, particularly in Sub-Saharan Africa where the majority of the unbanked population is situated. The FinTech initiatives in Africa are currently being driven by three main hubs in Kenya, Nigeria, and South Africa. FinTech has been experiencing a 24% annual growth rate in the past 10 years in addition to a steady increase in foreign direct investment in Africa. The following are some highlights of the discussion panels of the conference.

In the first panel discussion, the panelists addressed the issue and means to reach the high unbanked population dominating Africa’s key regional markets such as Kenya and Nigeria. The relations for FinTech adoption in Africa are generally associated with identification, connectivity, and costs. To investors, the interest in FinTech investment in the continent lies not only in economic rewards but also in social gains.

In addition, according to Acorus Capital, Africa has seen successful uses of biometric technology, for example, a SA-based firm called ‘Paycode’ reaching customers in remote areas and delivering financial grants to farmers in rural areas. Biometrics technology is used for the purpose of verifying users’ identity, and at present, the platform has 4 million registered users.

Ghana made headway in the continent in creating interoperability among mobile money operators through Africa’s first government-initiated mobile money interoperable payment system, creating convenience in fund transfers from one mobile money wallet to another across networks.

TymeBank, SA’s first fully digital bank launched in Feb 2019, saw transformative results in providing the unbanked population with their quick and easy FinTech solution to financial access. Customers can gain access to Internet bank services and open a bank account within 3-5 minutes, which is 10 times faster than opening a bank account in a physical bank and bank cards can be printed within minutes in Tyme’s Kiosk. Currently, more than 300, 000 customers have opened a TymeBank account.

The second panel discussion and Q&A session focused on the current landscape of FinTech in Africa, including how banks and financial institutions are adopting FinTech and Blockchain and responding to Telcos. The panelists also shared lessons that can be taken from Asia to apply in Africa and lessons from Africa to other parts of the world.

When asked how banks are responding to FinTech, the panelists suggested that similar to the approach in China, mobile payments are seen as a key initiative to growing Africa’s banking sector and fostering inclusive economic development.

Telcos is a dominating force in the African FinTech landscape. According to Diginex, one of the four digital banks focusing on blockchain, Telcos are developing into international banks in Africa, driving P2P and gaining scale in user adoption and returns and becoming more centralised using M-Pesa and Safari.com. The concentration of Telco power in Africa is seen as a good phenomenon, particularly in light of the inherent way in which Telcos can acquire customers and offer cross-border services compared to the less digital native bank services that may be harder to scale.

It was pointed out from the panel that investing in FinTech investments in Africa need market intelligence and knowledge of the jurisdiction. While Kenya became the front runner in the mobile money space through M-Pesa, the attempts to adopt the M-Pesa model in SA was unsuccessful. It was mainly because SA is fairly well banked and its main challenge is not about access. There was also another lower-end product “Mzanzi” in the market before M-Pesa.

Professor Angela Itzikowitz of ENSAfrica additionally highlighted that one of the biggest obstacles in finance in Africa is the cross-border exchange culture. The success of TymeBank was largely due to its fee structure and facilitation of broader financial inclusion. The panel also referred to two new players in the market in SA, Bank Zero (a mutual bank) and Discovery Bank (a behavioural bank).

It was suggested from the discussions that Africa can take the lessons from Asia’s FinTech development, learn from Asia’s failed attempts, and apply the successes in its context. On the other hand, it was also suggested that the world can learn from Africa’s FinTech experiences in terms of financial inclusion, whether it’s their experiences with M-Pesa or the well advanced e-KYC space in SA, etc.

All in all, the speakers in this conference helped to bring to surface many lessons we can learn and apply in appropriate contexts while adopting FinTech. 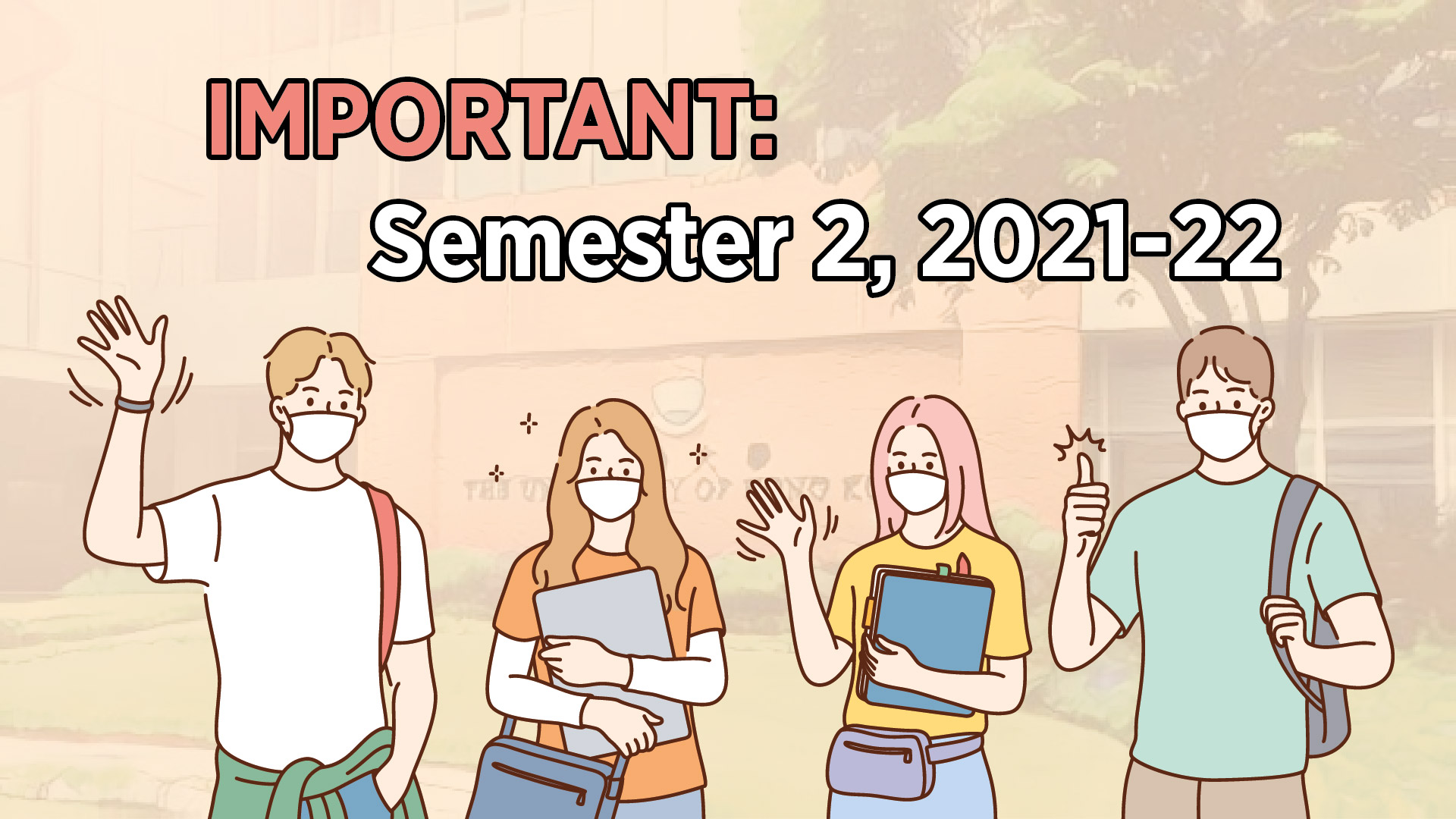 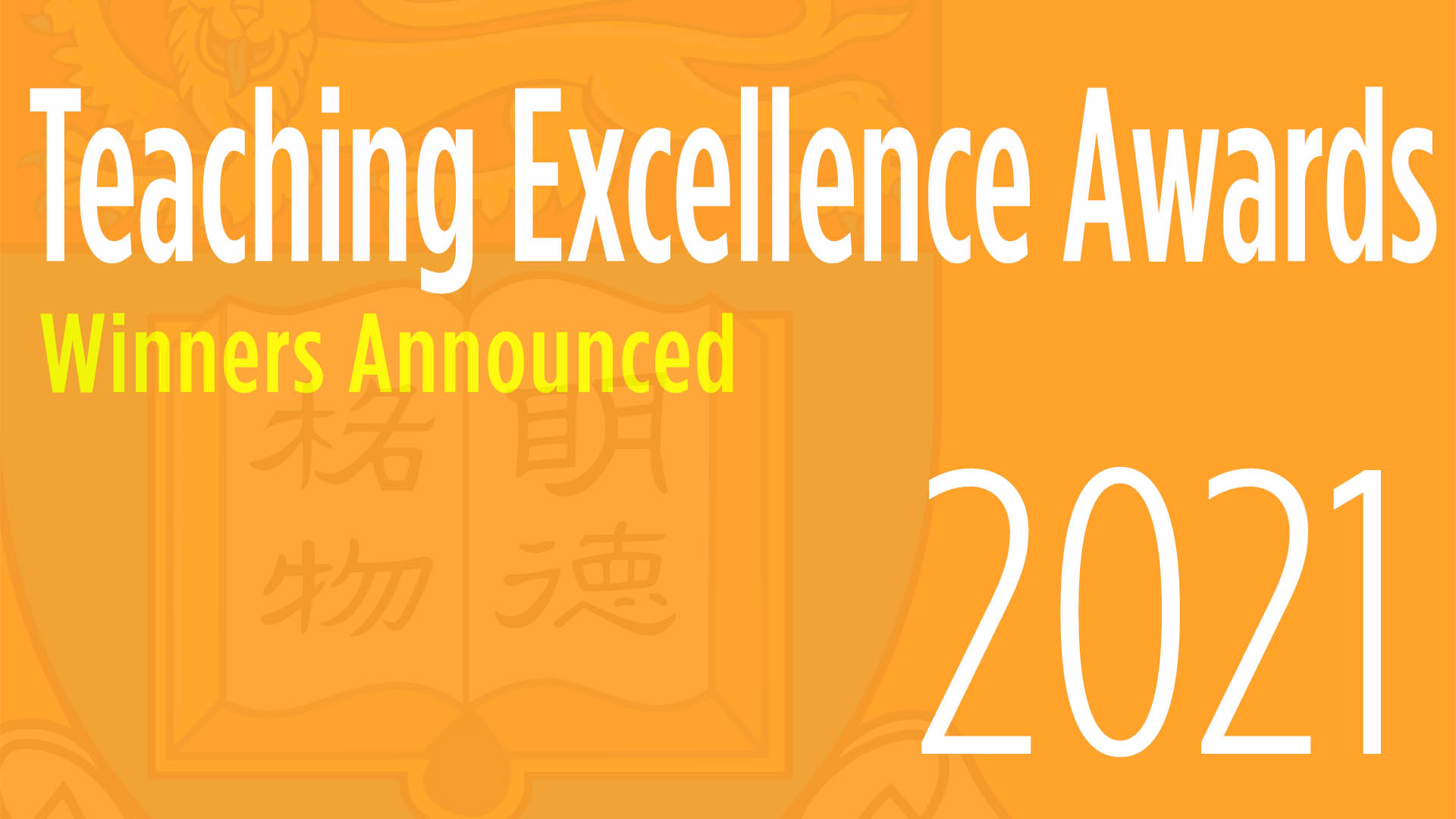 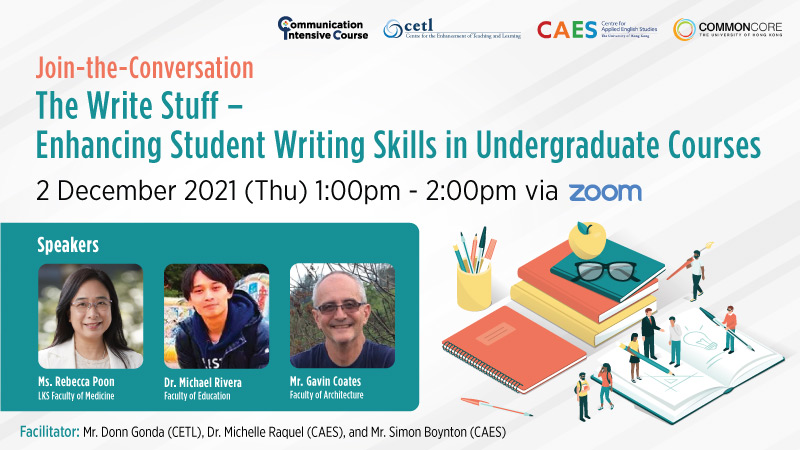 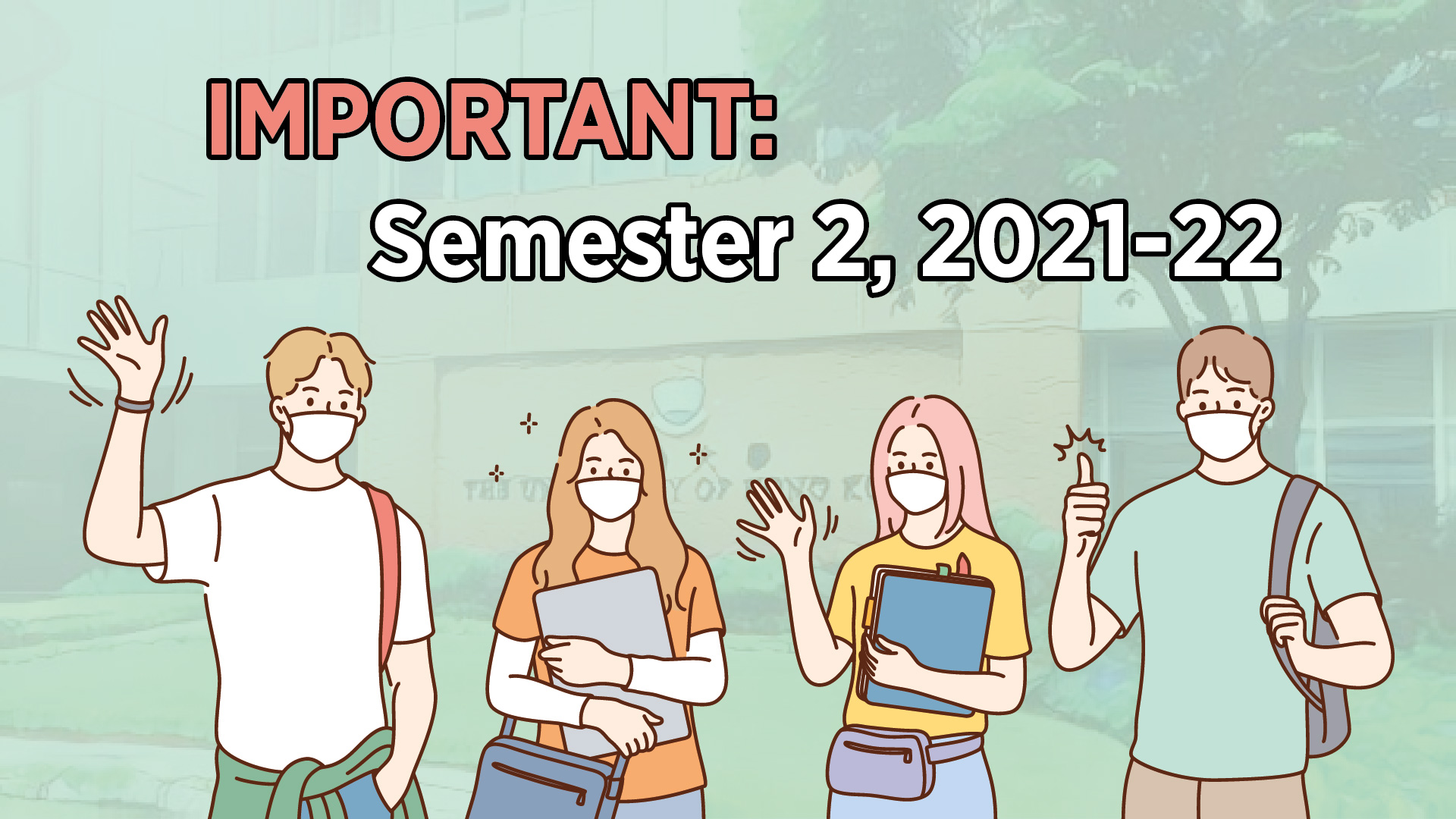 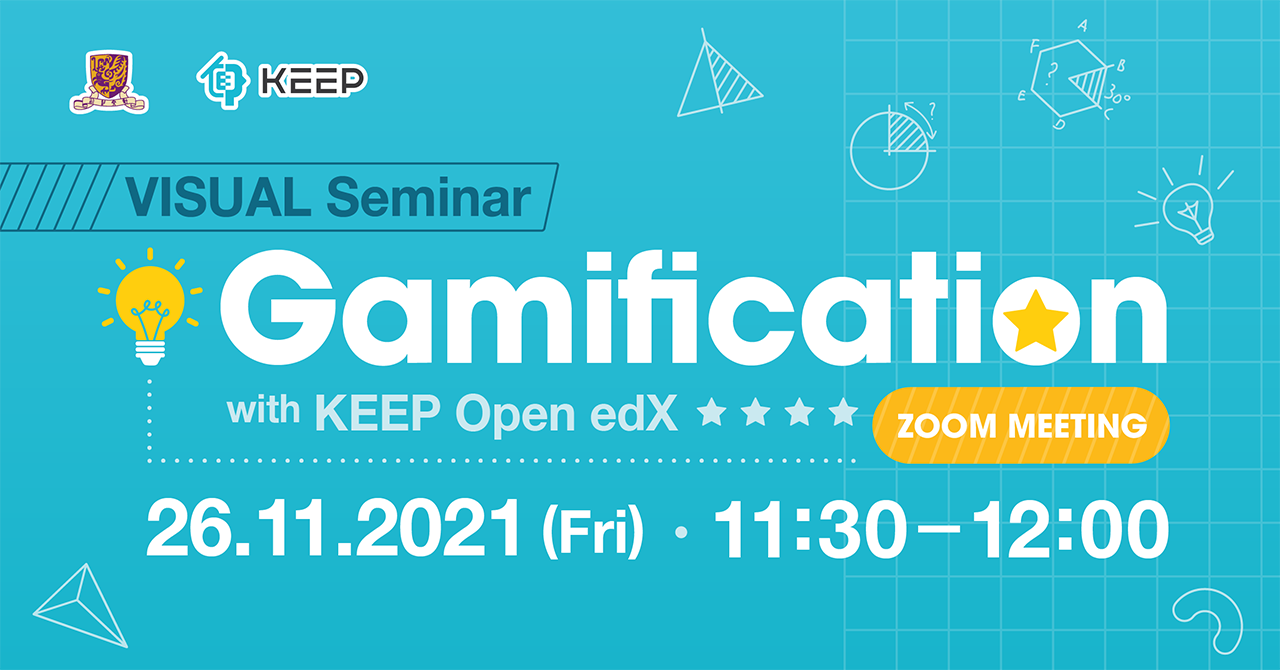 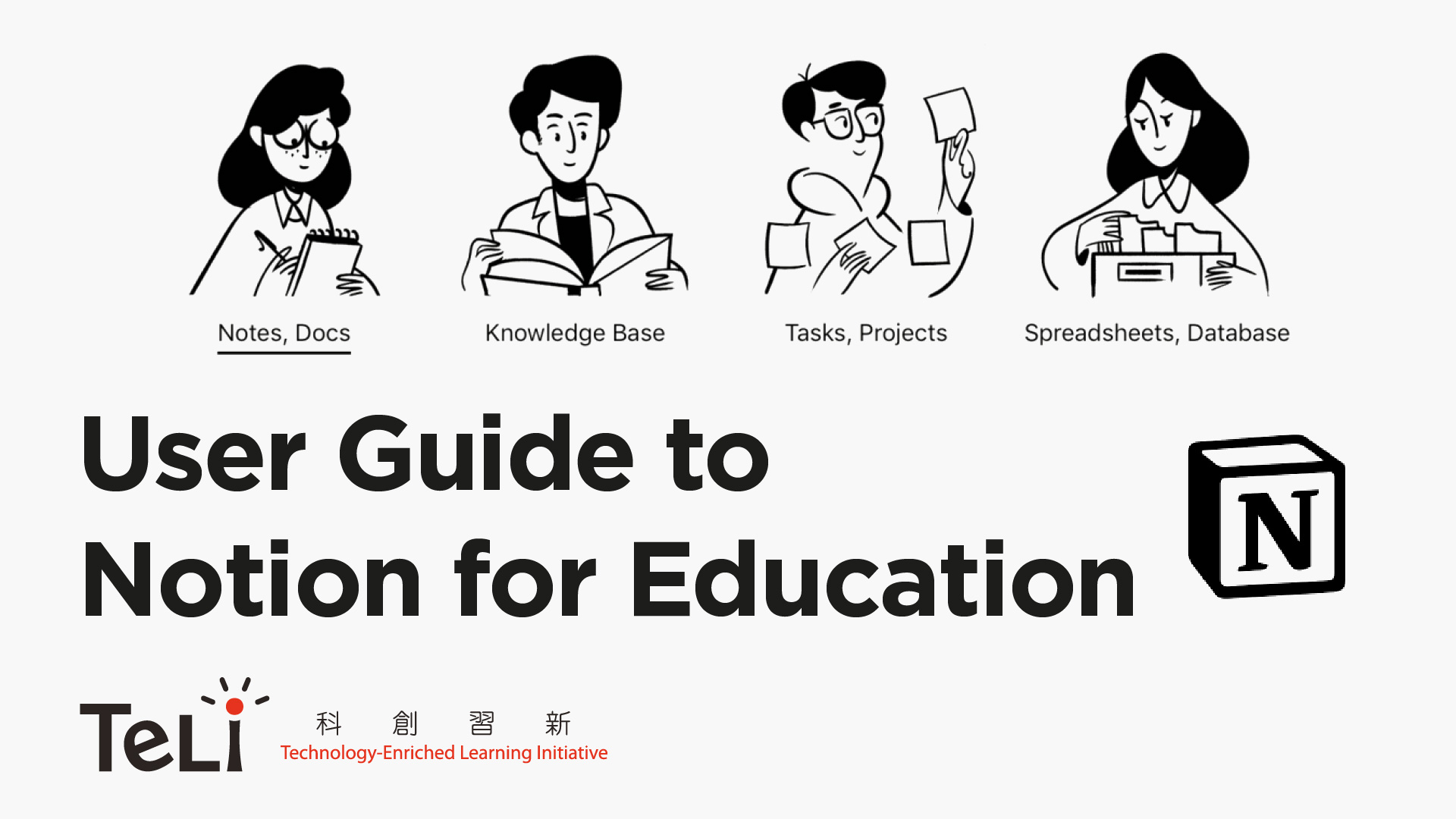 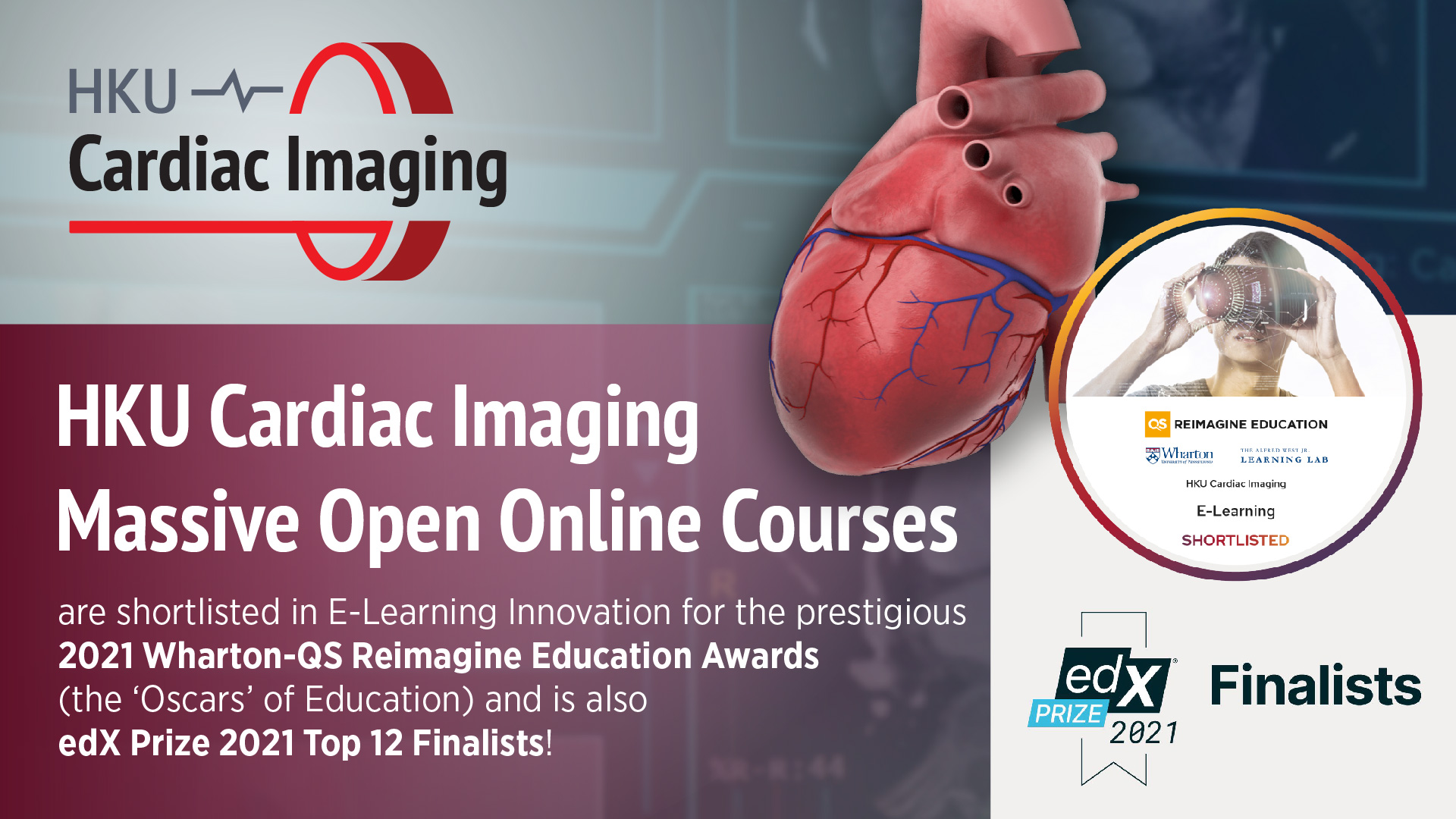 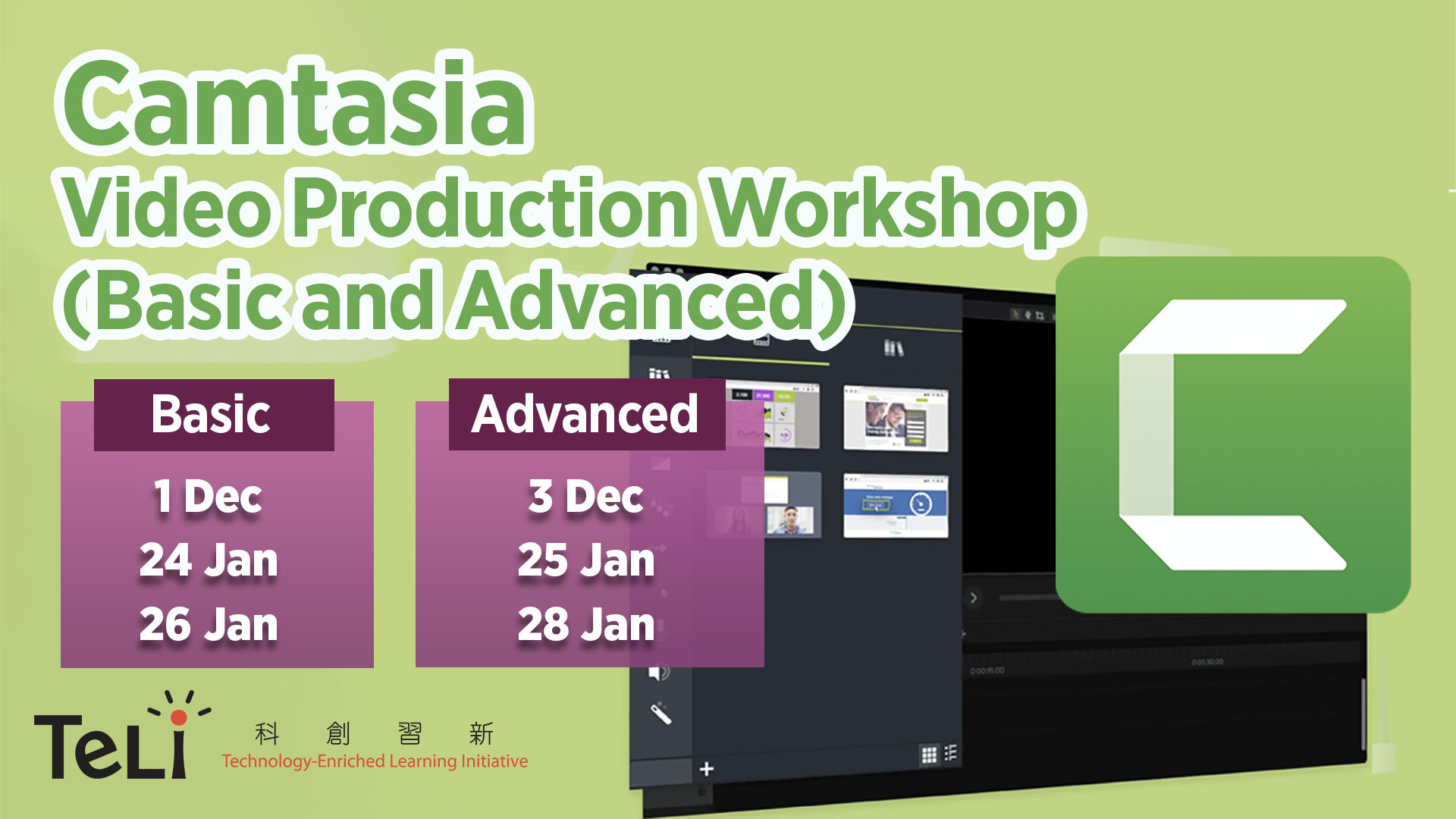