Speech by President Mathieson: Girls4Tech is exactly what HeForShe envisages

On February 27, 2016, more than 120 bright young ladies from 17 local secondary schools gathered at HKU for the student-led event “Girls4Tech” to learn about careers in the tech industry and attempt hands-on coding exercises. Both our undergraduate organizers and the junior participants were greatly inspired by the experience.

At the one-day workshop, participants were engaged in a series of activities involving computing concepts such as coding, encryption, and sorting. In his opening speech, our President Professor Peter Mathieson encouraged young girls to challenge stereotypes and embrace new opportunities that our society has to offer in traditionally male-dominated sectors, including research, technology and computer science. “Technology is fundamentally about problem solving, and there’s no gender-specific environment to that,” he said. A number of distinguished women tech leaders also shared their career development journeys. Starting from March, participants will also be visiting tech giants such as Lenovo, Microsoft (Hong Kong), IBM, and Google to gain a deeper understanding of the tech industry.

“Girls4Tech 2016” was organized by TecHKU, short for The HKU Journal of Technology, formed by a group of students from the Faculties of Engineering and Social Sciences. This annual event aims to nurture computational thinking in secondary school girls and to inspire them on possibilities of developing a career in the tech sector. “We noticed that most companies in the region were trying to bridge the gender equity gap in technology by organizing similar events for university students, but we believed that such interests would be best triggered at a younger age,” said Vikay Narayen, student founder and consultant of TecHKU. According to a feedback survey conducted by TecHKU, 86.9% of the 85 respondents said they became more interested in tech after the event; 11% more reflected they are now interested to study ICT for the HKDSEs after joining the event.

TELI was in full support of this event because we recognise the need to provide a broad range of knowledge exchange opportunities for our next generation, and we see the great potential of having our students empower their younger fellows. We deeply appreciate TecHKU’s initiative, which might have created life-long impact in the girls’ lives.

More photos of the event can be found on our Facebook and Instagram.
Stay tuned for more reports on the event. 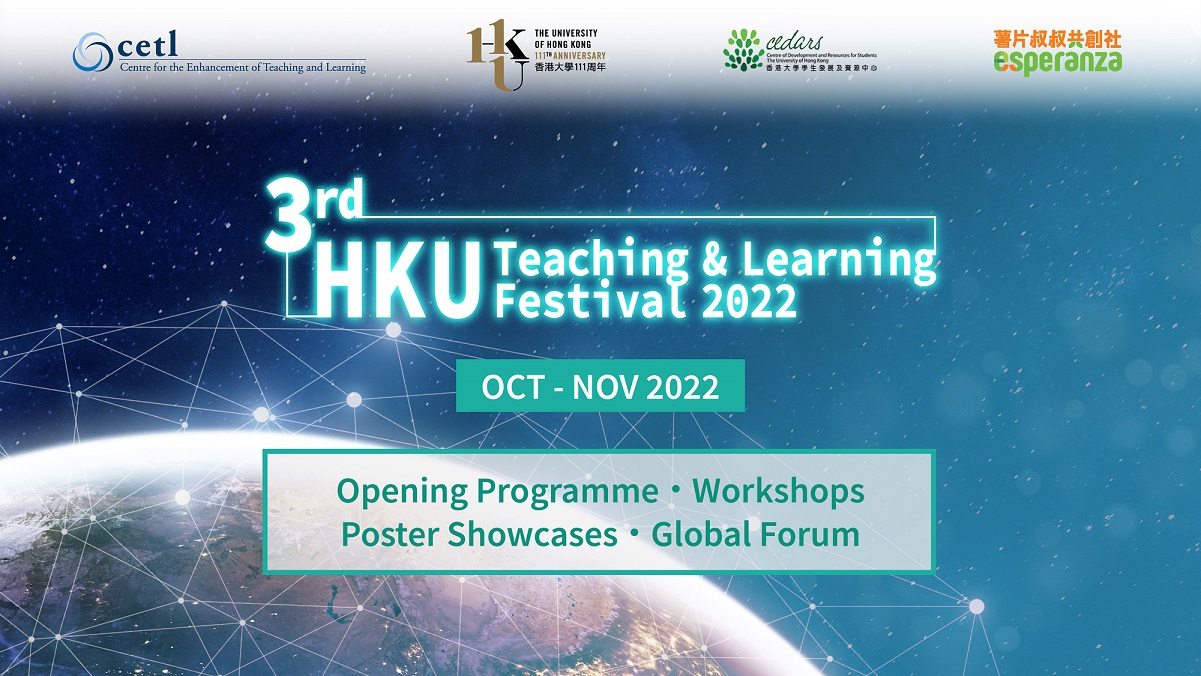 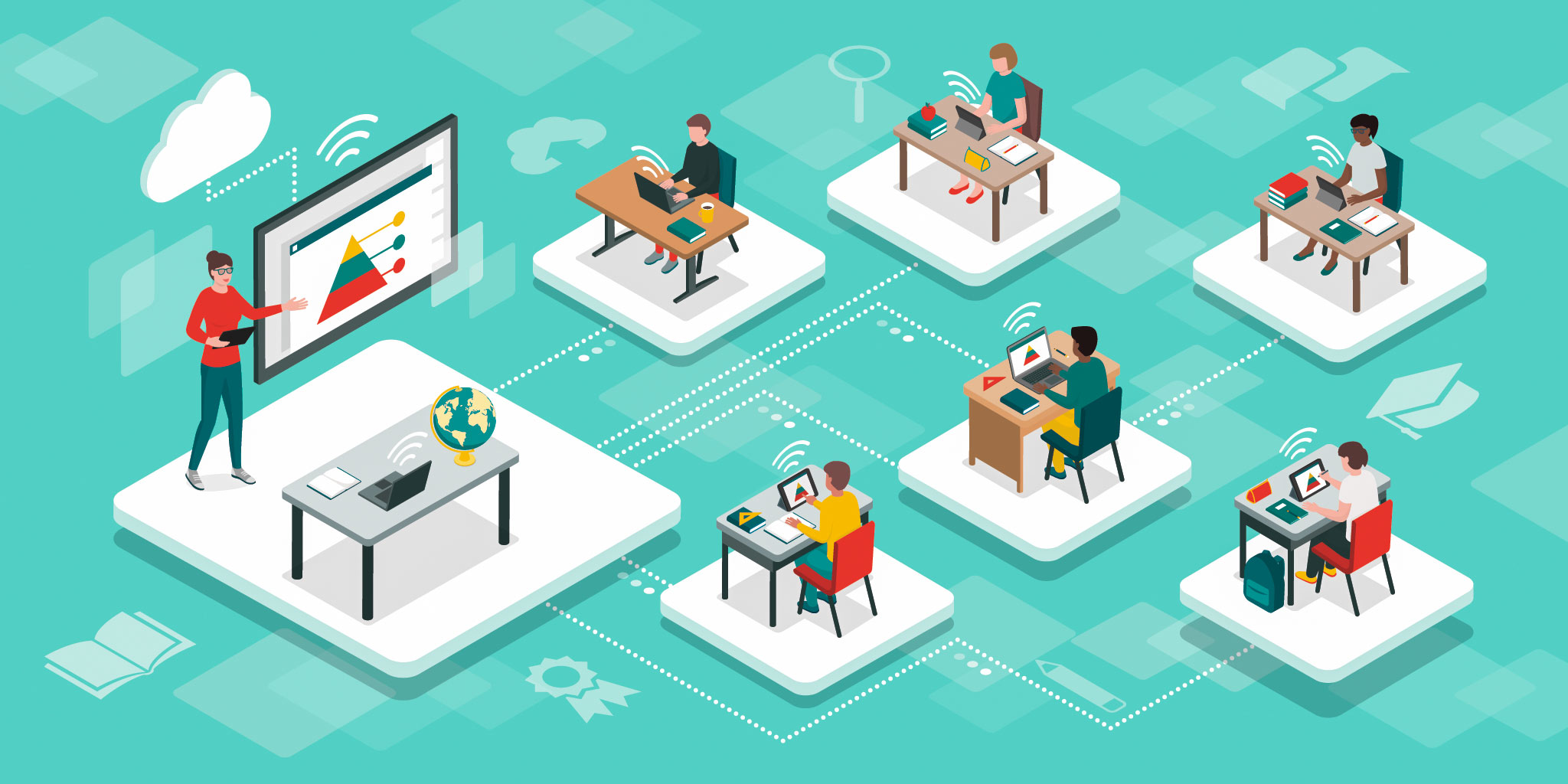 Recording of lectures and other classroom activities 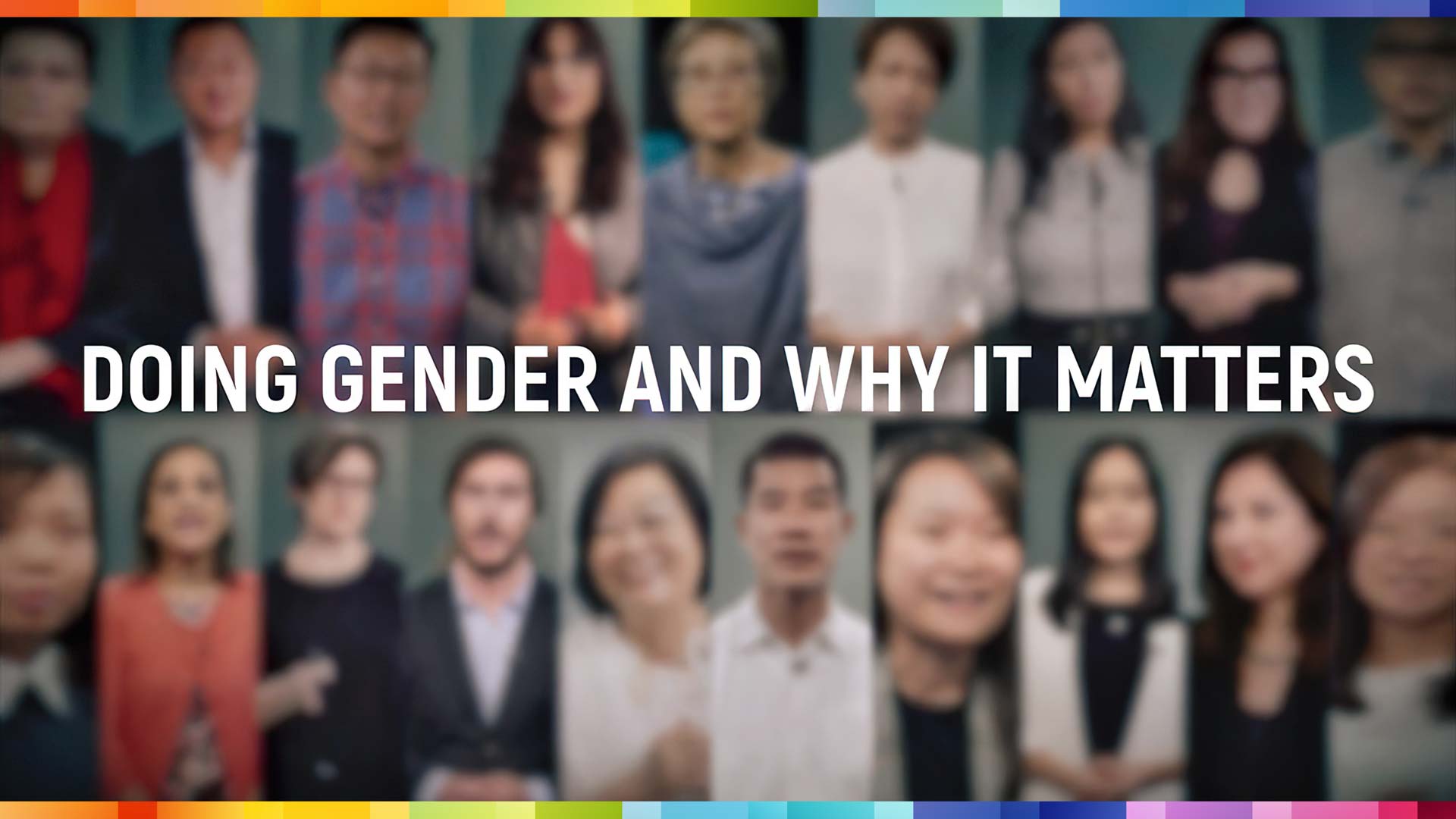 Free HKU Online Course: Doing Gender and Why it Matters 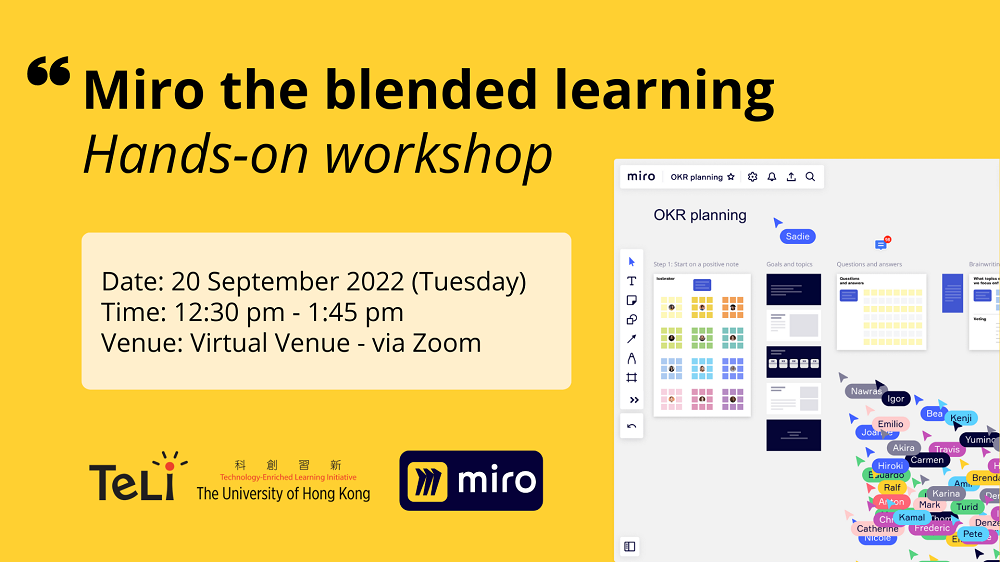 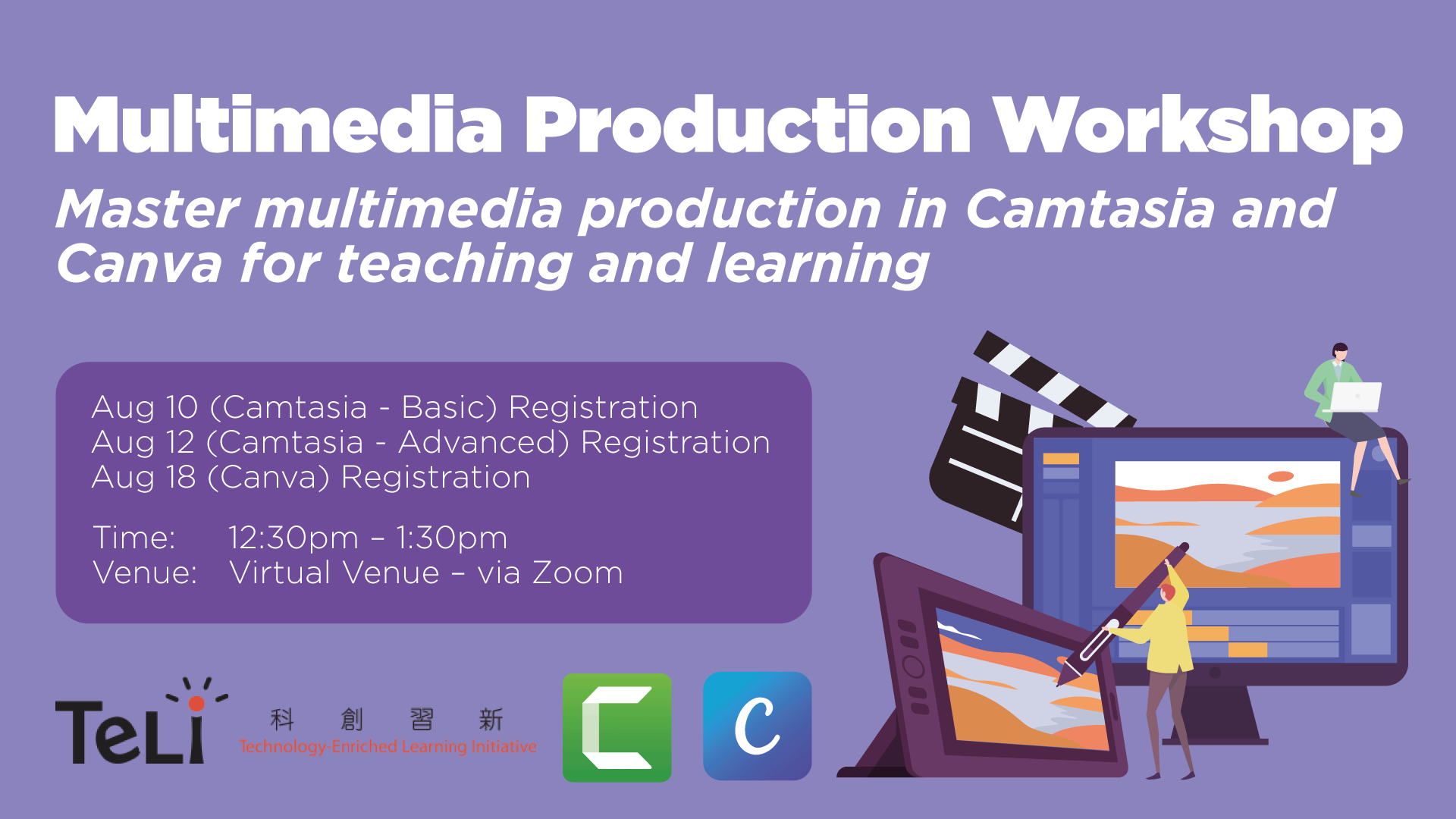 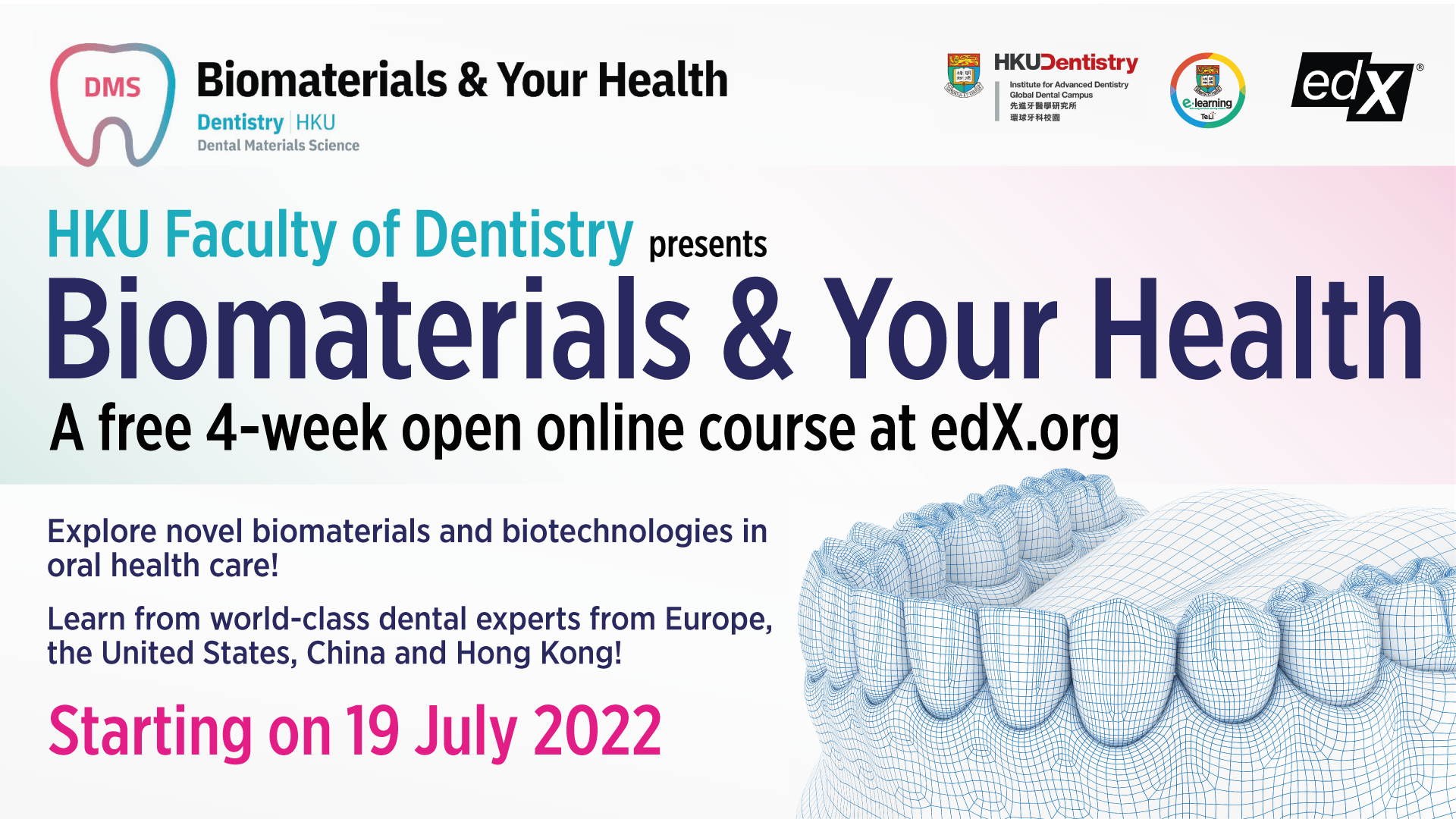