Course starts TODAY!
Join us and think along with Classical Chinese masters as they explore and debate how and where we can find ethical guidance in nature.

Philosophy can be a daunting subject to teach, as it often involves the explanation of complex and abstract ideas, and encouraging students to think creatively and independently. The challenge becomes more pronounced in the context of online teaching, where students learn remotely and independently in front of their own computers. How do you engage the students and maintain their attention span, while doing justice to the intellectual depth of the subject? Such was the challenge we faced.

Course Instructor Professor Chad Hansen is a brilliant philosophy teacher. His lectures are always intellectually challenging and interesting at the same time. So how did we turn his course into a MOOC?

It has been a long development process with lots of trial and error.

At first, the production had a humble beginning. We just tried to film Professor Hansen without much preparation work to see how it would go. Chad is such a good speaker that he could speak on any topic effortlessly without a need of script and prompter. However, the result was not good. The clips filmed were too long and were difficult to be sliced into chunks to put into the edx platform. We realized that a very careful planning of table of content and flow is extremely important before you could even start. Our instructional designers then worked with Chad to divide his course material into many 6-10 minute long knowledge unit. Many researches showed that the optimal length of online educational video is 6 minute or shorter if you want to keep student engagement.

Then we tried to film again strictly according to the defined knowledge units – clip by clip. We asked Chad to speak directly into the camera, as if addressing the viewers himself. The result was not bad, but that could not capture the dynamic and engaging character that his lectures are well known for – something was clearly missing.

Finally the production team tried a new and risky method – we put Professor Hansen in a small classroom setting and surrounded him with real students and three cameras. We shot it like a mini-concert in order to capture his signature performance naturally. The result was great and dynamic. One learner said in the discussion forum: “I envision this as an idealized college scene – a professor and a small group of students sitting in the green lawn discussing great thoughts concerning humanity”. This was exactly what we were trying to capture.

After capturing all footages, we tried to work backward to make storyboards. Instructional designers digested the clips and designed what highlighted text to be put on the screen. Our multimedia designers worked with Chad and his teaching assistants to create interesting and relevant visuals animations to present those abstract philosophy concepts. The goal was to create a right mix of intimacy and authority.

Also we understand students lose easily in a sea of video clips with subject matter they are not familiar with. We did a few things to give a sense of structure throughout the course.

Besides the visual part, we believe the audio part is equally important. The audio level should be consistent with relatively free of noise and little ambience. The audio quality should not be muddy or overbright. The room we used to film was not good in terms of acoustic properties. It was huge with big ambience. There was also a lot of noise from air conditioners. We used special audio software to process every word in each video clip. We removed the noise, reduced the ambience and made EQ ( Equalization ) adjustment to make sure Chad’s speech sounds clearly in mediums that most learners will watch on – laptops with small speakers, mobile phones and headphones.

The balance between education and entertainment is a hard one to strike. And we hope that we are able to make the learning experience as informative, enlightening, and enjoyable as possible. 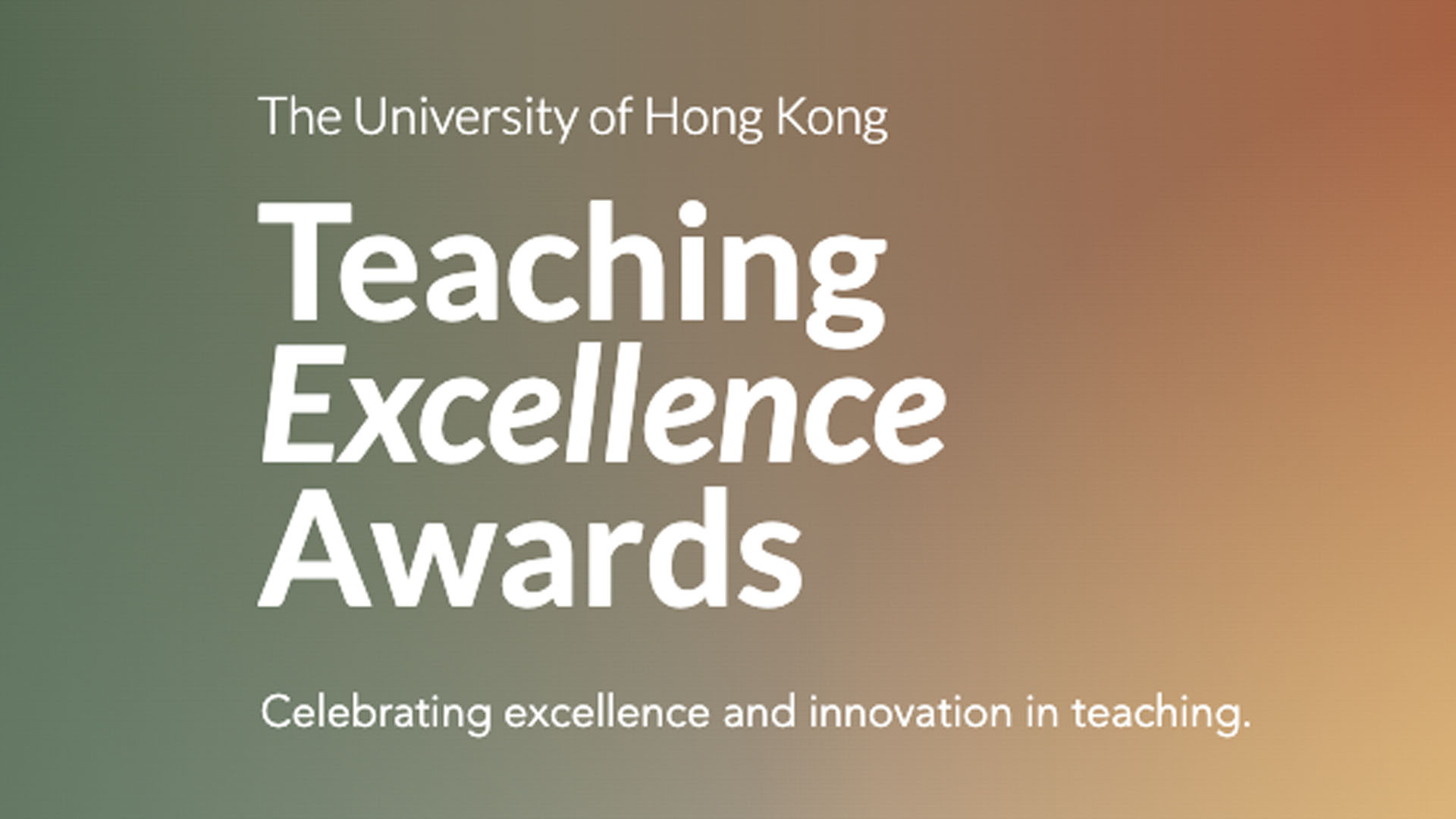 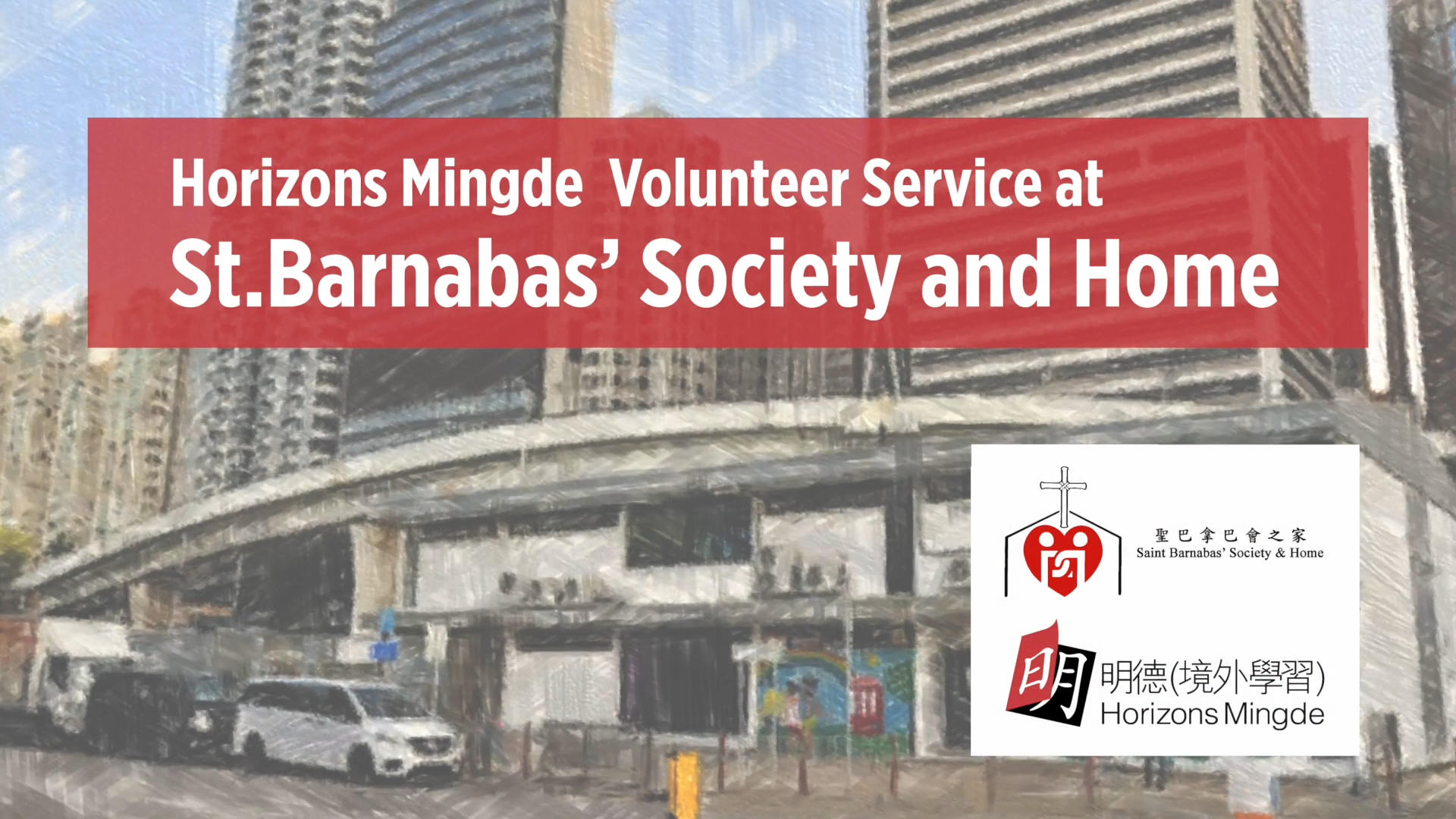 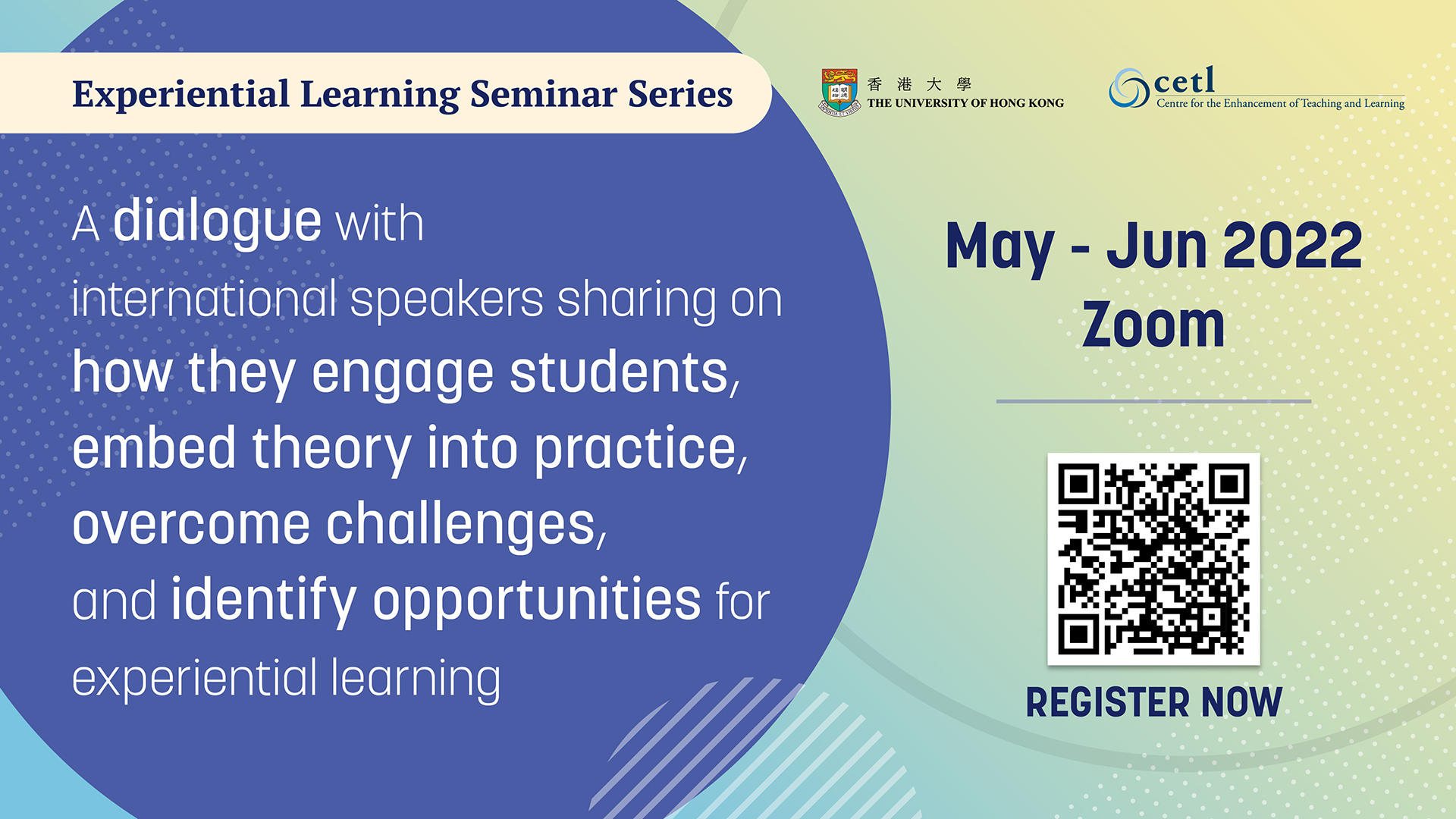 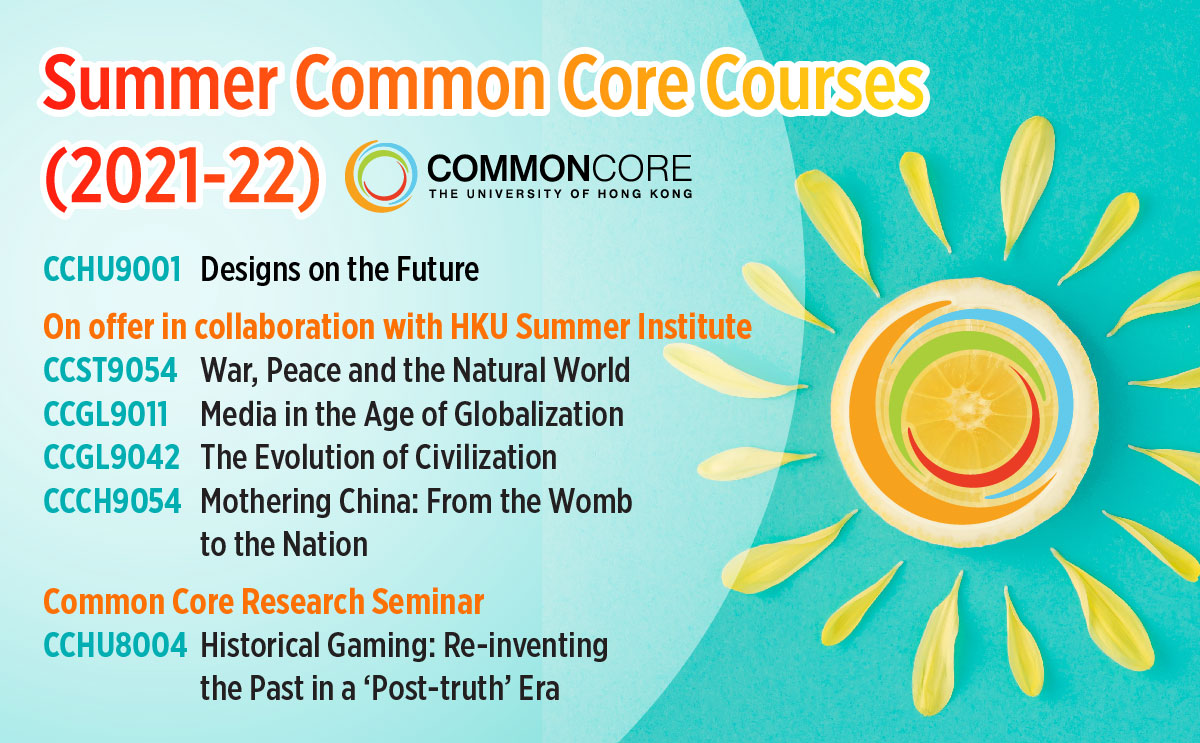 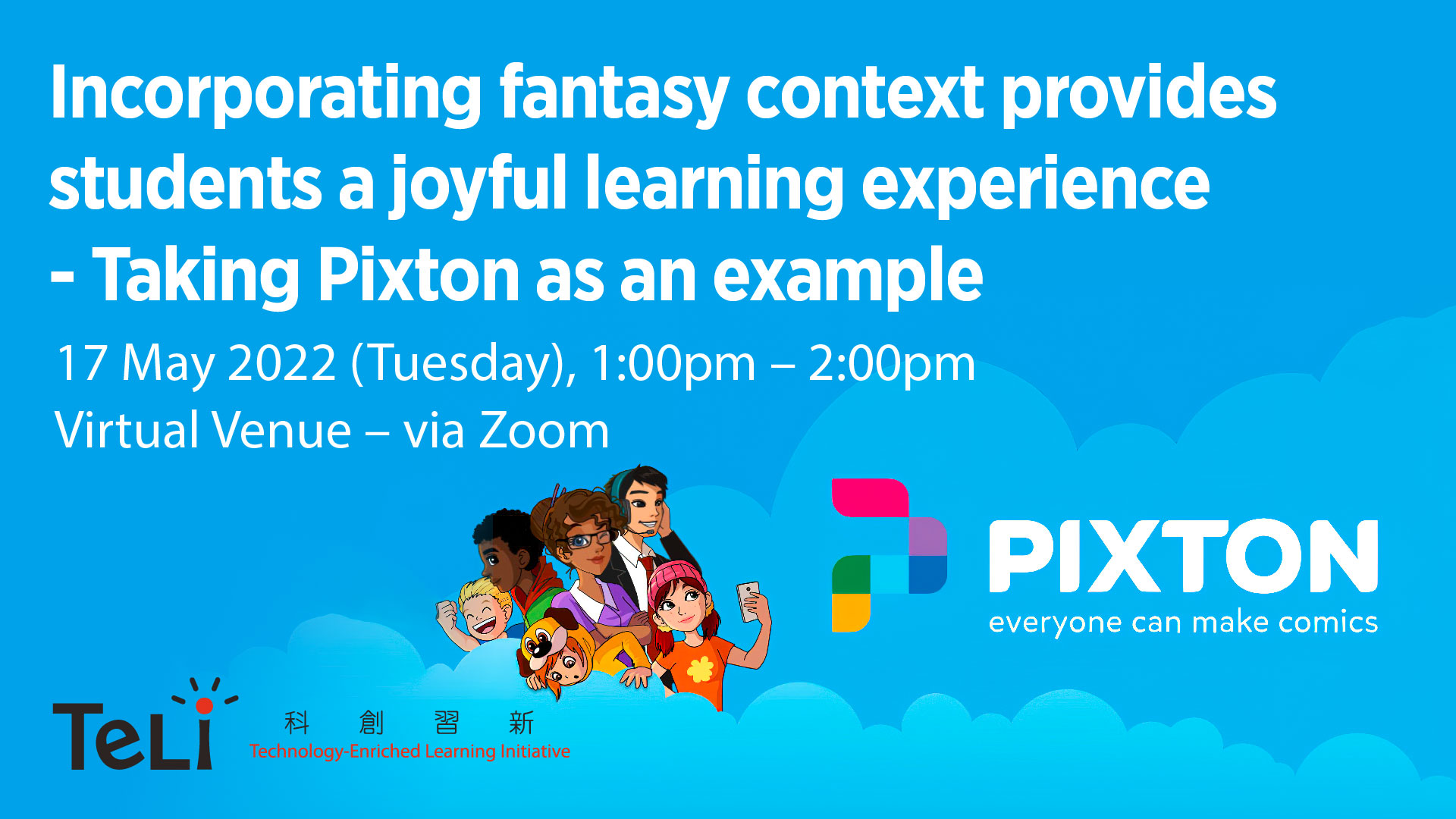 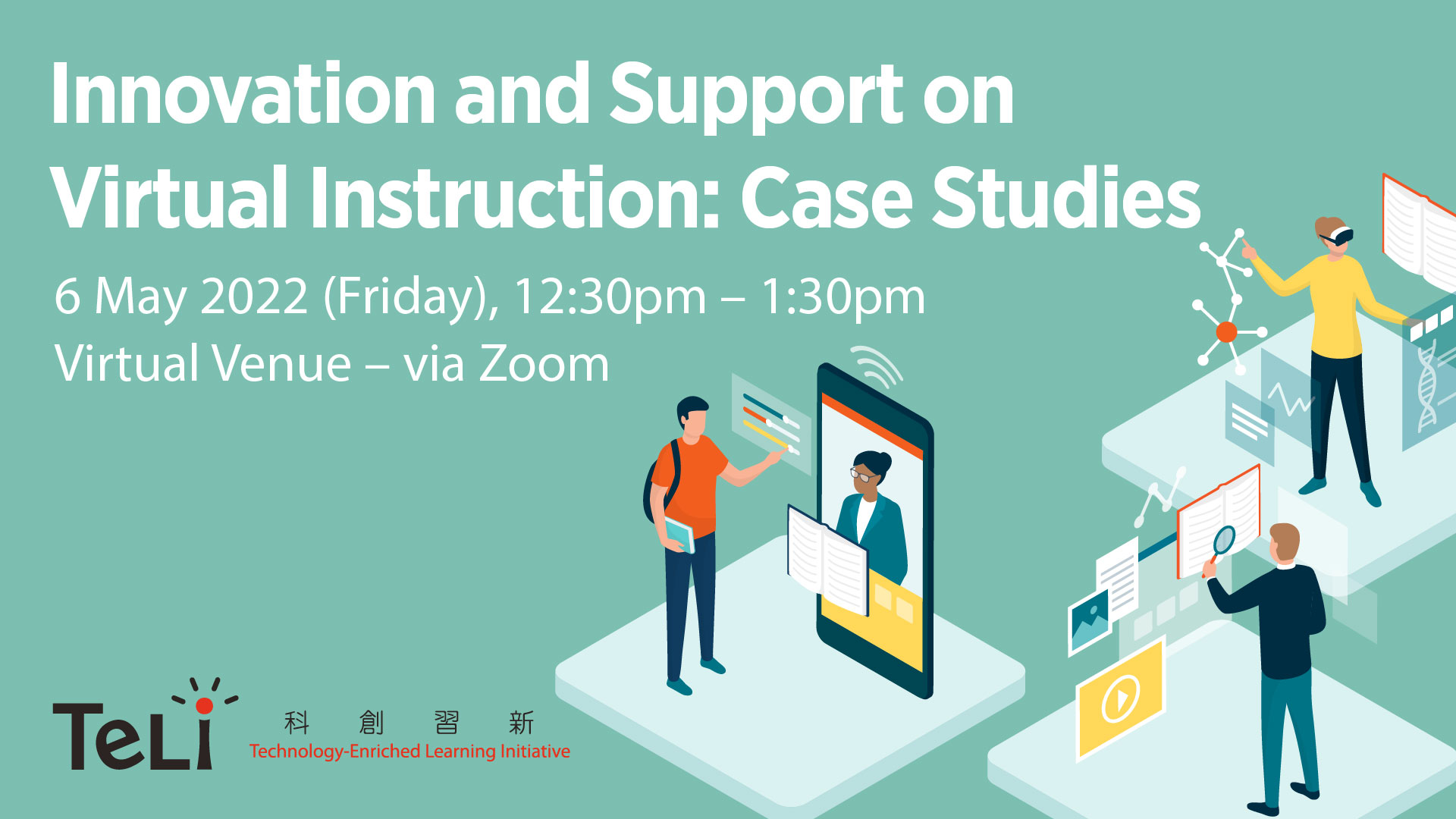 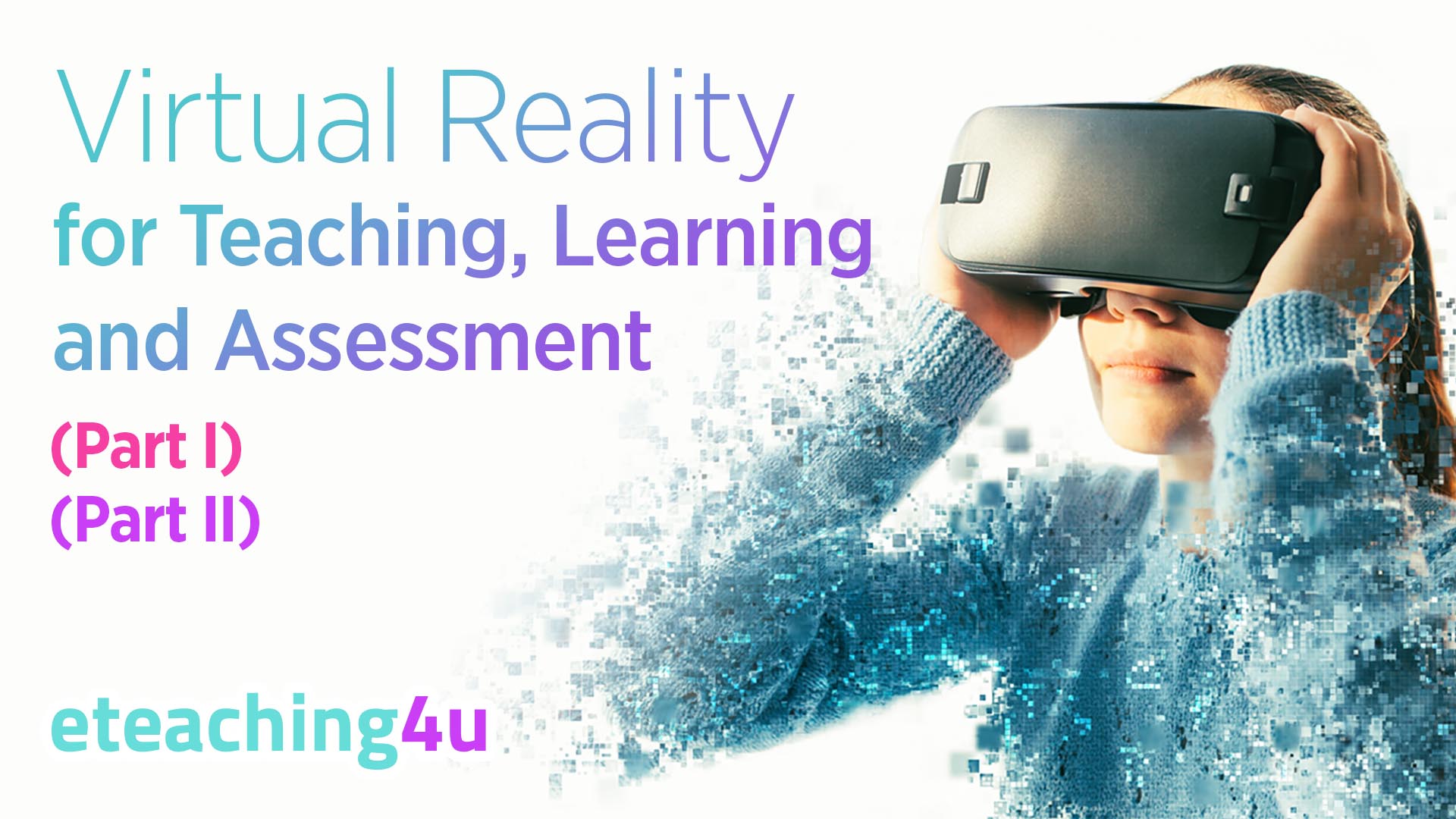 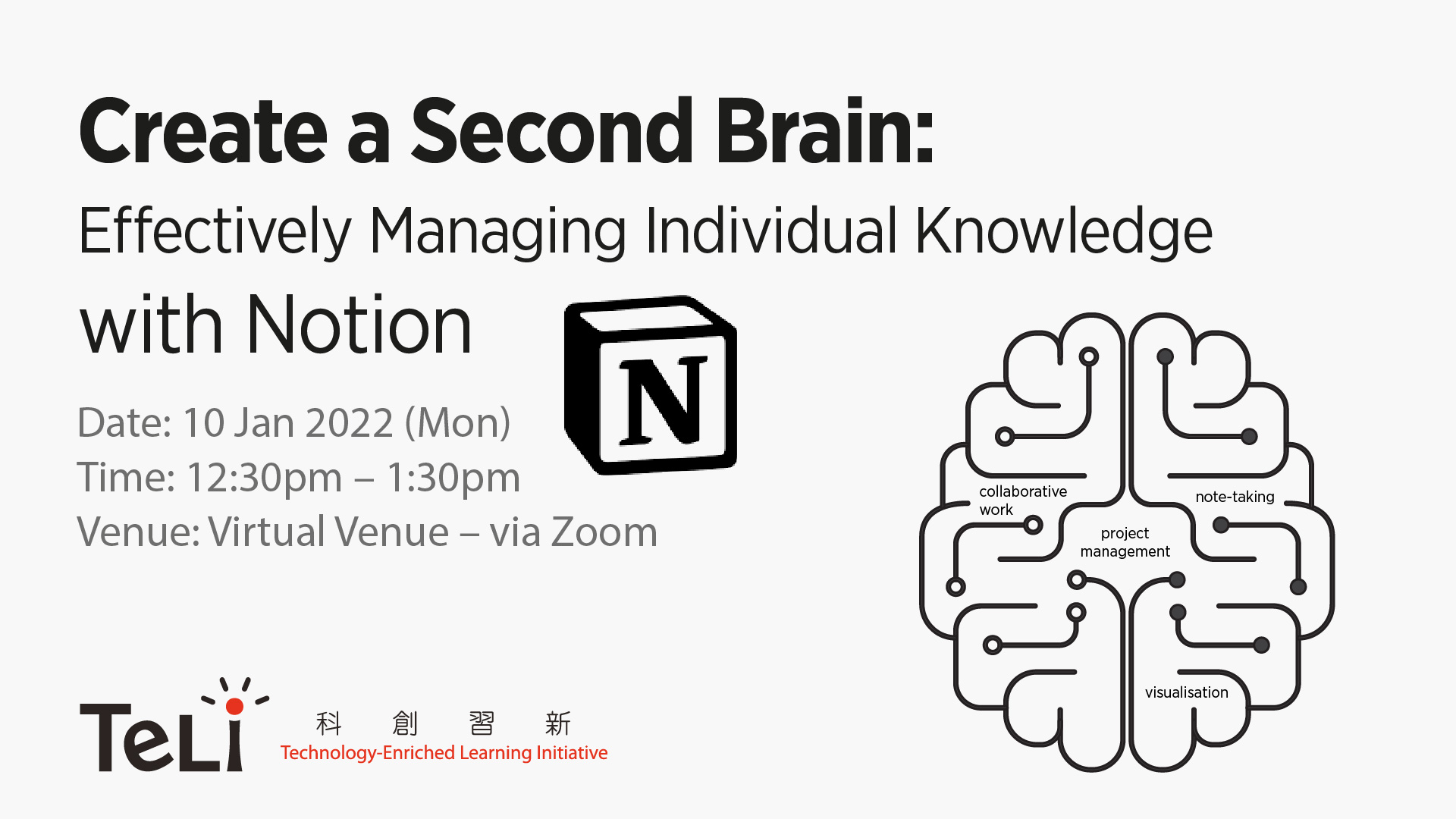